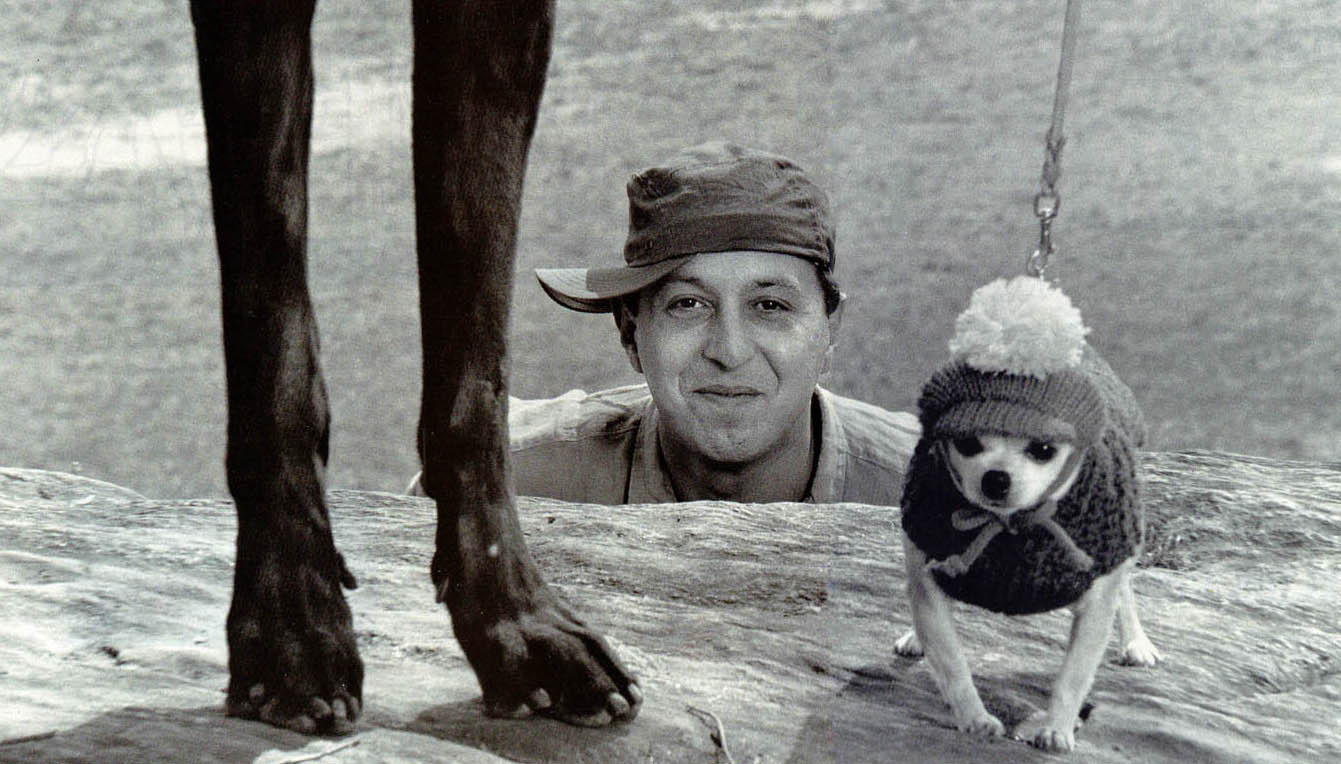 A first report in Calcutta between 1979 and 1980. These images were published in France by the magazine Geo.

In 1981, I founded with other independent photographers Collectif press, a "social" alternative to large agencies based at that time in Paris. Collective is full of energy and becomes a breeding ground for large agencies.

In 1987 I joined Gamma staff. I made reports on international news, social issues, portraits and magazine assignment.

Between 2001 and 2005, I suspend my work as a photographer when I become senior editor and managing editor of the Gamma agency.

I left Gamma in April 2005 and resume my work as a photographer.

1991: World Press Award "Picture of the Year" for a story in Kosovo.

1994: 1st prize News,  the festival of scoop and journalism of Angers.

1990: Special Jury Award, the festival of scoop and journalism of Angers.

Exhibitions at the Canon Gallery Amsterdam, at  Visa pour l'Image in Perpignan, at the gallery of the Château d'Eau in Toulouse, at the Palais des Nations in Geneva, at the Hotel de Ville in Paris, at the Festival de la Gacilly.